#metoo unpopular clients must be defended 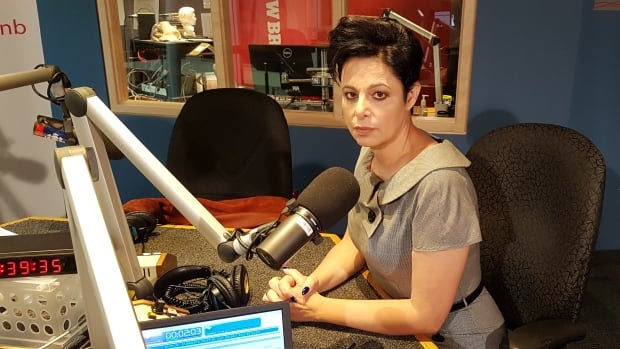 Criminal lawyer Marie Henein, who came to be known nationally for her representation of former CBC personality Jian Ghomeshi, is in Saint John to address a legal conference on human rights and women's issues in the midst of the #MeToo movement.Henein, a partner in the Toronto law firm Henein Hutchison LLP, is the keynote speaker for Practicing Courage — an event on Friday co-hosted by the Canadian Bar Association and Women's Lawyer Forum.ADVERTISEMENTHenein, who only just recently joined the #MeToo discussion by calling it a "social awakening," said Friday that she needed time to reflect on what the movement represented, and where it was heading."I wanted to see what was phase two. How are you able to action change that would genuinely impact on the way women are able to work and pursue their careers on a daily basis," Henein told Information Morning Saint John."For me that's about institutional and corporate responsibility and change. Because these individuals that are accused of doing these things in a work environment are not one-offs, you have an entire machinery … that turns a blind eye." 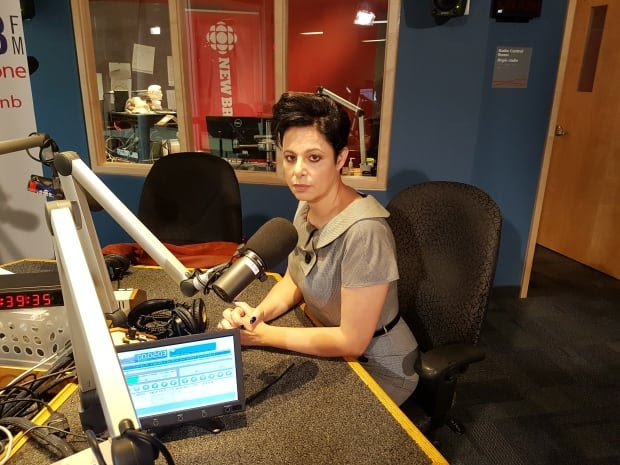 Henein said in virtually every profession for women in the sciences, architecture, engineering and in law, "women are driven out by the hundreds" through inhospitable environments that go beyond struggles with work-life balance."When you feel you're not encouraged to achieve, you're not expected to achieve. When you're removed and marginalized from the types of work that allow you to move forward in the profession, a lot of women decide it's not worth it," she said."No one leaves a job where they're feeling fulfilled, acknowledged and appreciated, so in seven to 10 years you'll see a lot of women leaving in my profession and it's very unfortunate."

Entitled to be brash

Accommodating women to have babies is not enough to see them thrive in legal careers. Henein said they need to be given opportunities and expectations of success."I'm fortunate I came from an environment, a mother who always said there's no reason you can't do what you want. So it never occurred to me I was somehow less than my male colleagues," she said."I always thought I was not only as good, I figured I was better. It was just a question of explaining that to them … I think women are ashamed to be that brash, but we're entitled to that."In her experience, the criticism of female lawyers tends to be greater, which is intensified when defending unpopular clients.

Ghomeshi's lawyer to speak to universities despite some opposition 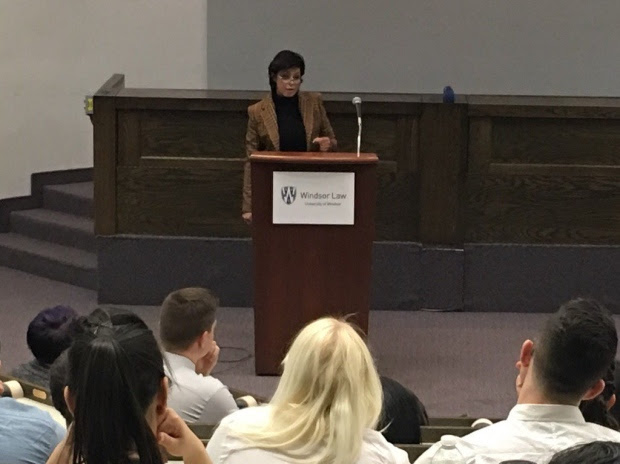 Henein said it's important people understand the role of defence attorneys and not to conflate lawyers with their clients."I defend murder cases, but I'm not a proponent of murder; I think we would know that. You would never go to a doctor and say, 'How could you do surgery on someone you know is not a nice person?' Because it's their job," she said."You have to understand what our ethical limitations are, and you have to understand our function in the entire system … that should work together when it's operating on all cylinders and when we're doing our best."The conference at Lily Lake Pavilion runs from 8:30 a.m. until 4:30 p.m. The event is also raising awareness and funds for First Nations women in response to the Truth and Reconciliation Calls to Action.

Since 1999, Henein has been working with indigenous communities, people with mental health issues and other marginalized groups in prison to provide free appellate counsel to inmates with no lawyer.She started the program with her colleagues Allison Wheeler, who was sworn in as a judge last year, and the late Marc Rosenberg of the Ontario Court of Appeal."You saw a lot of mental health issues, and there they were standing up in front of three judges asking to argue an appeal, argue a legal error and it takes us seven years of school and many of us still can't figure it out," she said. 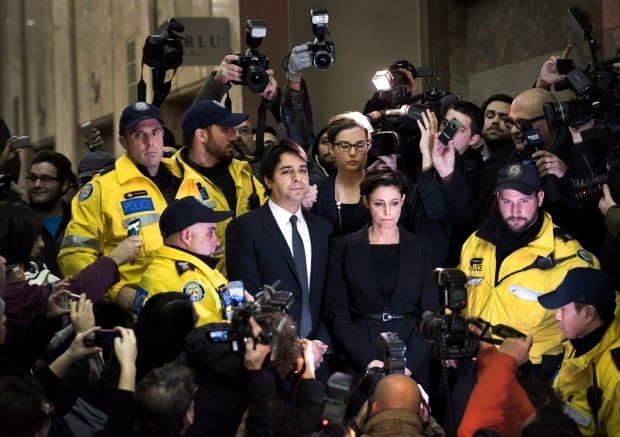 Now, nearly 20 years later many criminal lawyers specialize in appellate work, who dedicate their time for free to give inmates proper representation, she said."It's not always a win at the end of the day, but an opportunity for those people to feel like they're engaged in the process, and someone is listening to them and speaking for them," said Henein."And I think it's one of the most satisfying parts of the program."